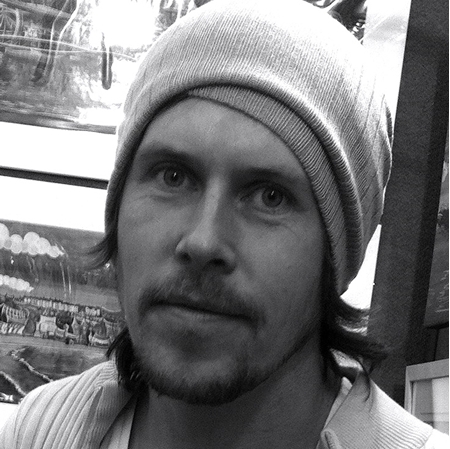 Rayford was born in Standish near Wigan in 1978. He moved to York as a young child, and now resides in one of its picturesque surrounding villages.

While studying for a degree in Industrial Design at university, Rayford developed his passion for art in his spare time. Financial pressures of being a student were eased by producing pencil drawings to commission, even selling one of his early drawings to the Honourable Simon Howard of Castle Howard, North Yorkshire. Subsequent years were spent working as a 3D designer, while Rayford continued to produce pencil drawings to commission, and for his own pleasure when time allowed.

Entirely self-taught he was keen to begin working in colour and to explore the possibilities this would bring. However, finding time to indulge his artistic sensibilities was difficult so in 2010 Rayford decided to pursue his interest in art as a full time profession.

Rayford draws inspiration from the beautiful landscape and eclectic mix of new and historic architectural features that can be found around the country. By removing people from his paintings, they are brought to life by the personality and character inherent within our everyday surroundings.

The result is a style that brings fun and character to his subject, and an individuality that has been featured in a number of publications.

Paintings for Sale By Rayford