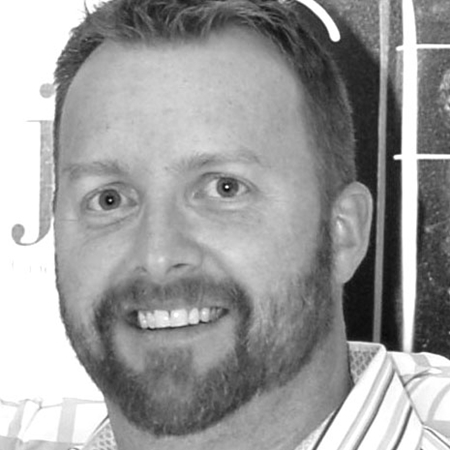 Born in 1976, John-Mark Gleadow had already achieved gallery representation by the time he received his Bachelor of Fine Arts degree from the University of Delaware in 1999. Renowned for his skill as a draftsman and ability for creating hyper-realstic oil paintings, he has gone on to garner various awards, solo shows and grants and has been met with commercial success in the numerous galleries carrying his work from coast to coast in the United States and beyond.

Early influences on the young artist were Rene Magritte, Salvador Dali and VerMeer. “I fell in love with the beauty of their imagery and have always been in awe of their amazing gift for depicting reality, or their version of it. My desire is that my abilities would be used for creating works that are beautiful and that, when viewed as a whole, convince the viewer not only that what they’re seeing is real but that there’s truth in it. For that reason I find strict photorealism a somewhat unsatisfying undertaking.”

Beginning with still lives, John-Mark’s paintings soon came to have portraiture as their backbone. With his mastery of the medium his trademark use of vibrant colours came to the fore – an element of his work made the more fascinating due to his having to cope with his own colorblindness. His most recent series has fused the centuries old theme of painting book spines with his love of doing figurative work and has allowed him to broaden the thematic horizons of his paintings. “The wonderful thing about working in this vain is how limitless the subject matter can be and how it makes for a logical way of juxtaposing entirely different topics, producing a work of art that’s beautiful as a whole, not just aesthetically, but thematically as well.”

Paintings for Sale By John-Mark Gleadow