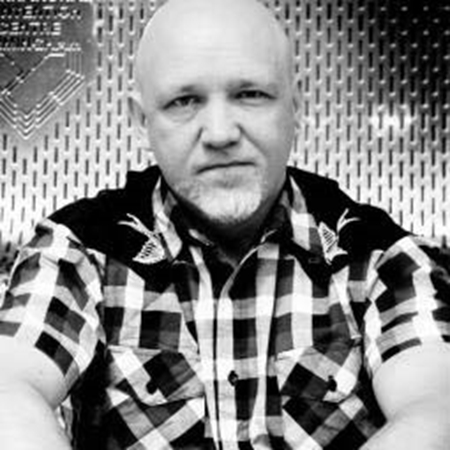 Craig was born in Sheffield in 1965. His passion for drawing and painting developed into a position as a cartoonist working on projects such as The Wombles, Huxley Pig and Bangers and Mash.

Craig began his artistic career at a computer games company as an animator and games designer, for a wide portfolio of games including Zorro, The Hulk and The Hurricanes, as well as the game concept and characters for Johnny Bazookatone. Here he began sculpting reference figures for 3D animation – from dragons to teddies, animals to action figures. He sculpted for ranges such as Me To You, Enchantica, Harry Potter and Doctor Who.

In 2007, Craig’s talent was recognized by one of the UK’s leading Fine Art Publishers, and his career as an artist took off. Inspired by comic book artist Mike Mignola, the simplistic characters of Yoshitomo Nara, the energy of Goya and the superb illustrations of N.C. Wyeth, Craig has an obvious fascination for character and narrative. He also cites his childhood as the biggest source of inspiration for his work. He tries to ‘capture the endless summer holidays spent out on my bike with friends, rescuing Mexican villages from bandits!’ The artist has developed a humorous and recognisable cast of characters drawing from his childhood memories. He says ‘I like the finished paintings to have a slightly naive, grubby look with lots of energy – which, when I think about it, really sums up my childhood!”

Paintings for Sale By Craig Davison